– The RG and its path to road racing glory –
Suzuki returned to the Road Racing World Championship Grand Prix series in 1973.
In 1974, they introduced the RG500 powered by Suzuki’s unique Square Four engine, which was developed to deliver the performance needed to win in the sport’s premier class. Relentless trial and error in the pursuit of their goal bore fruit in 1976 when Englishman Barry Sheene won the Riders’ title and Suzuki brought home the Constructors’ title.
The RG500 continued its reign as the title-holder for seven consecutive years. This documentary overlays period footage with interviews of the men who helped achieve the glorious results of the RG500 racing machine.

Next Contests at Moscow Stunt Session 2020 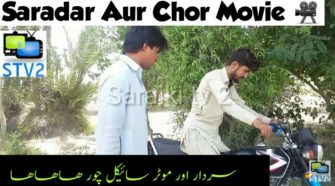