Union Home Minister Rajnath Singh,lauded paramilitary Central Reserve Police Force (CRPF) during its Diamond Jubilee Parade in Gurgaon. The minister, in his speech, praised the paramilitary force and said it has proved itself in fighting against every odd-situation time and again. Singh added that the force won the trust of the nation due to its undaunted approach and vigour in dispensing its duties towards nation. Praising the patience of the CRPF personnel, Singh said that they do not shoot unless it is required. He also spoke about the hyper-mobility of the force and said it is always in action mode. 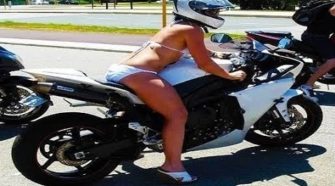