The aim of the NCC Games is to provide the talented sports persons amongst the Cadets a feel of a major sporting event and prepare them with requisite match temperament and further their sporting careers. An added aim is also to showcase and promote low cost indigenous games such as Kabbadi and Kho-Kho.

Nearly 2000 cadets from 17 State Directorates representing all states and Union Territories in the country are participating in the National Games.

Men and Motors 7 hours ago 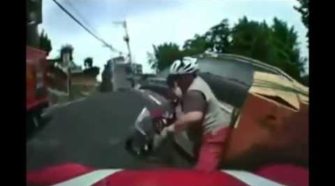