Which Bike 2 months ago

Ride your xtreme dirt bike as fast as you can on a dirt road full of obstacles and waterfalls. You can jump, get on and off the xtreme dirt bike. Explore more worlds and levels by completing the current level. 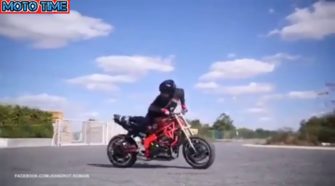